Does live video even work? That’s the question I frequently hear from individual creators to major media companies. In 2016 live video made a huge splash when Facebook Live pushed aggressively to get everyone on the platform, but confusion and dismay were left in its wake. Many said live video is just television on your phone or that it’s only for video games via Twitch or that it’s only useful for celebrities like Vin Diesel.

Despite all of the doubts, I dived head first into Facebook Live and launched Urbanist. A page dedicated to exploring the world cities and their history, food, and culture mostly through live video. As Urbanist has gained over 13K followers and 1.5M video views in the past 5 months, I’ve learned that live video does work indeed.

Live video is a new medium and as with every new medium there comes along a steep learning curve to find out what works. Think back to the days when people said that Snapchat was only for sexting, or that social media was just a fad, or that television was only for variety shows and sitcoms, or that film was only for 5 minute silent romps, or that books were only for the religious scripture. At the birth of every new medium is countless people scrambling to figure out how to tell stories through it, and many give up in dismay while some may just outright proclaim that it doesn’t work.

Live video can tell stories as powerful as any film, it’s just the language is different.

Yes, you heard me right. Live video isn’t exclusively for celebrities killing time or for breaking news. Just take a look at any of my live videos and you’ll see that this medium is capable of telling powerful stories.

Now I don’t claim to be a Steven Spielberg of live video. I have a lot to learn and will possibly never stop learning. But I have made over 80+ live videos thus far. I’ve received messages from my viewers — both long and short — telling me how much they’ve laughed, cried, learned, felt nostalgic, got inspired, or even felt relaxed. I’m starting to get a grasp of the language of live video and I’m here to share it with you so we can push this medium forward together.

Any passerby may attribute the emotions expressed by my viewers as a result of variables outside of my control. Just like your childhood memories may light up by the distant smell of a grilled cheese sandwich. But let’s consider film for a second. After 100 years of filmmaking and countless professionals studying its language, we know that we can utilize editing, sound design, acting, dialogue, and many other tools to elicit emotion and convey complex ideas. Live video isn’t any different.

Let’s breakdown how you can tell compelling stories with live video that will keep your viewers engaged, enthralled, and yearning for more.

The beauty of modern technology is that it’s portable. For the majority of the 20th century cameras were cumbersome. Then camcorders came out and video was shaky because stabilizers were even more cumbersome and expensive. But now we have smartphones with cameras that can compete with high-end productions and gimbals that can make the most extreme shooting situations seem as fluid as a dolly track system that costs hundreds of thousands of dollars. This means we’re able to move cameras any way we’d like.

In film, editing is the main tool in order to elicit emotion. But in live video editing is not an option. You have to rely on camera motion in order to elicit emotion. Filmmakers have been utilizing movement since the very beginning of the medium. The same techniques apply to live video. For example, I’ve noticed when I tilt the camera upwards at beautiful architecture, viewers tend to press the wow face on Facebook Live.

Three types of camera movements you can do in live video

However the beauty of using a phone with a gimbal is that you can often combine different movements and move the camera at the same time. Every movement can be used to elicit a specific emotion.

Are you telling a secret or giving an inside scoop? Move the camera closerto the your face in order to create a sense of intimacy. Do you want to show the sheer variety of goods in a store? Do a lateral-pan across the aisles a la Wes Anderson style. Want to give your audience a greater sense of the space you’re in? Do a slow 360-degree pan. Are you streaming with a guest and you’re about to enter a building? Follow them a steady distance through the door, it makes for a great immersive transition. Are you speaking with multiple people? Go all Yasujirô Ozu style and shift between each person speaking shot in medium close-ups. There are so many possibilities and with practice you’ll notice how each movement corresponds with a feeling.

Other ways manipulate the camera

The one thing that makes live video unlike any other medium is the ability to immediately to interact with the audience. In television you’re talking to many people at once, unaware of what the audience is thinking. However in live video the audience can talk to you and you can talk right back to them. Game-changer! This changes the dynamic of the video into a conversation.

Why should I engage with my audience?

Live video is not television. You have the ability to talk to people directly, take advantage of it!

Now comes the big question: what do I talk about?!

What to keep in mind about live video

You can think of live video as watching a David Attenborough nature program on PBS. You come in for a little bit, see a cheetah mating or chimpanzee digging for tubers, and then you continue on with your day. Sir Attenborough might be saying something fascinating about lemur behavior or there might not be any voiceover as you see sloth climb a tree.

When it comes to live video, the longer the better. Which means that narration or dialogue on a live video isn’t a speech, or a scripted YouTube video, or a podcast. Think of live video as more of a casual chat with friends.

Pro-tips on having enough to talk about

Tools to tell the story

The majority of my live videos have been shot on a iPhone 6S. In reality that’s all you need to tell a compelling story. The biggest game-changer in providing fluid video is a gimbal, which levels up the immersion significantly. For more live video gear recommendations you can check out my Best Gear for Facebook Live article.

Where live video creators can learn from

What’s next for live video?

The possibilities are endless. I’m starting to see people across the world also broadcast their explorations in cities and nature. Journalists, entertainers, comedians, filmmakers, and educators all can harness live video in order to tell compelling stories.

Live video is a storytelling medium as powerful as film, all you have to do is utilize its unique attributes. I’m writing this article for two reasons. One, to lend my learnings these past few months. And two, to push the conversation about the capabilities of live video further. If you have any learnings, insights, or recommendations feel free to chime in the comments below. Let’s make live video into something that change people’s lives! 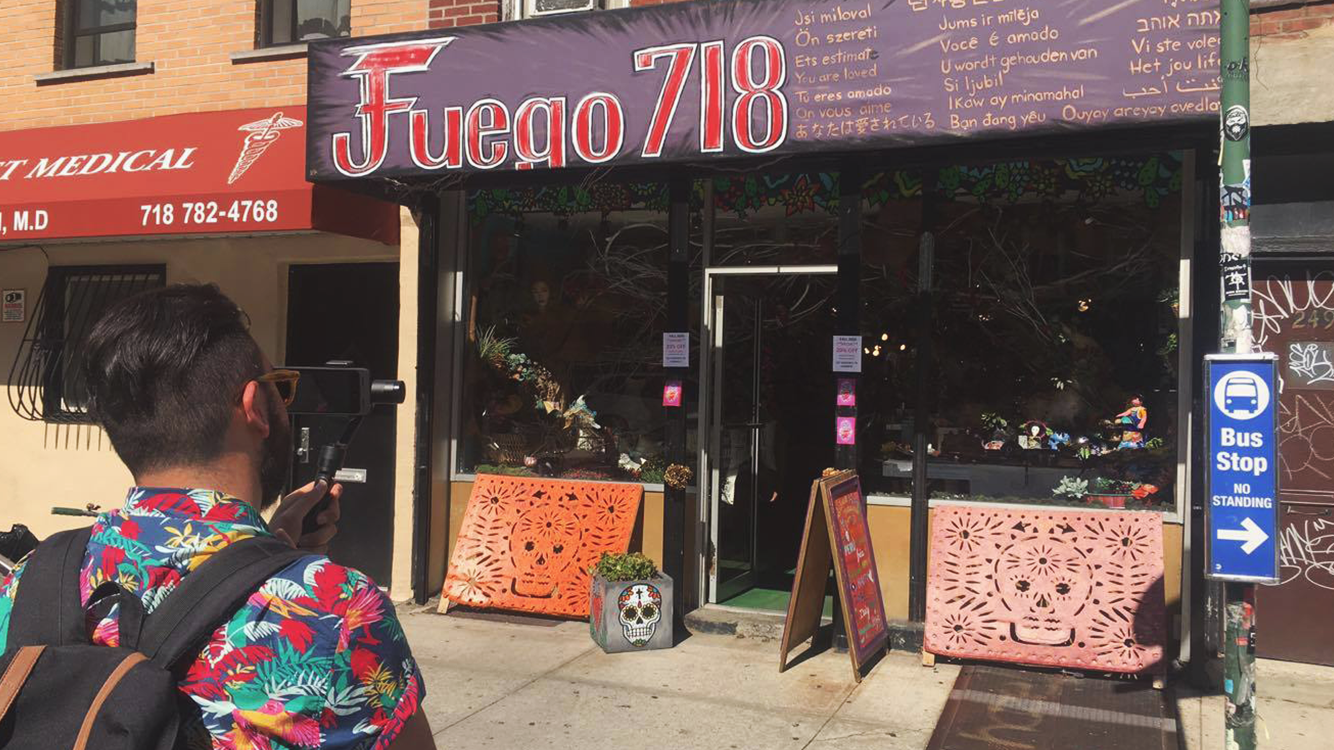 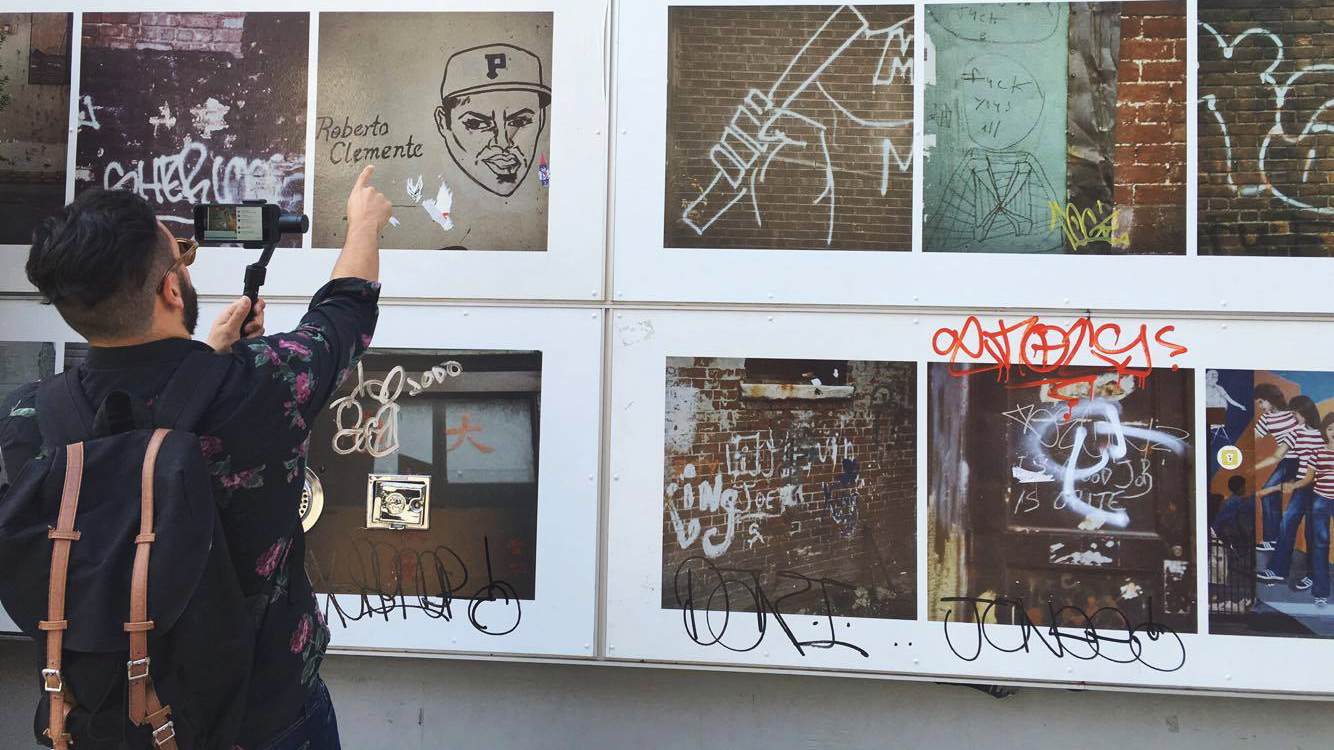 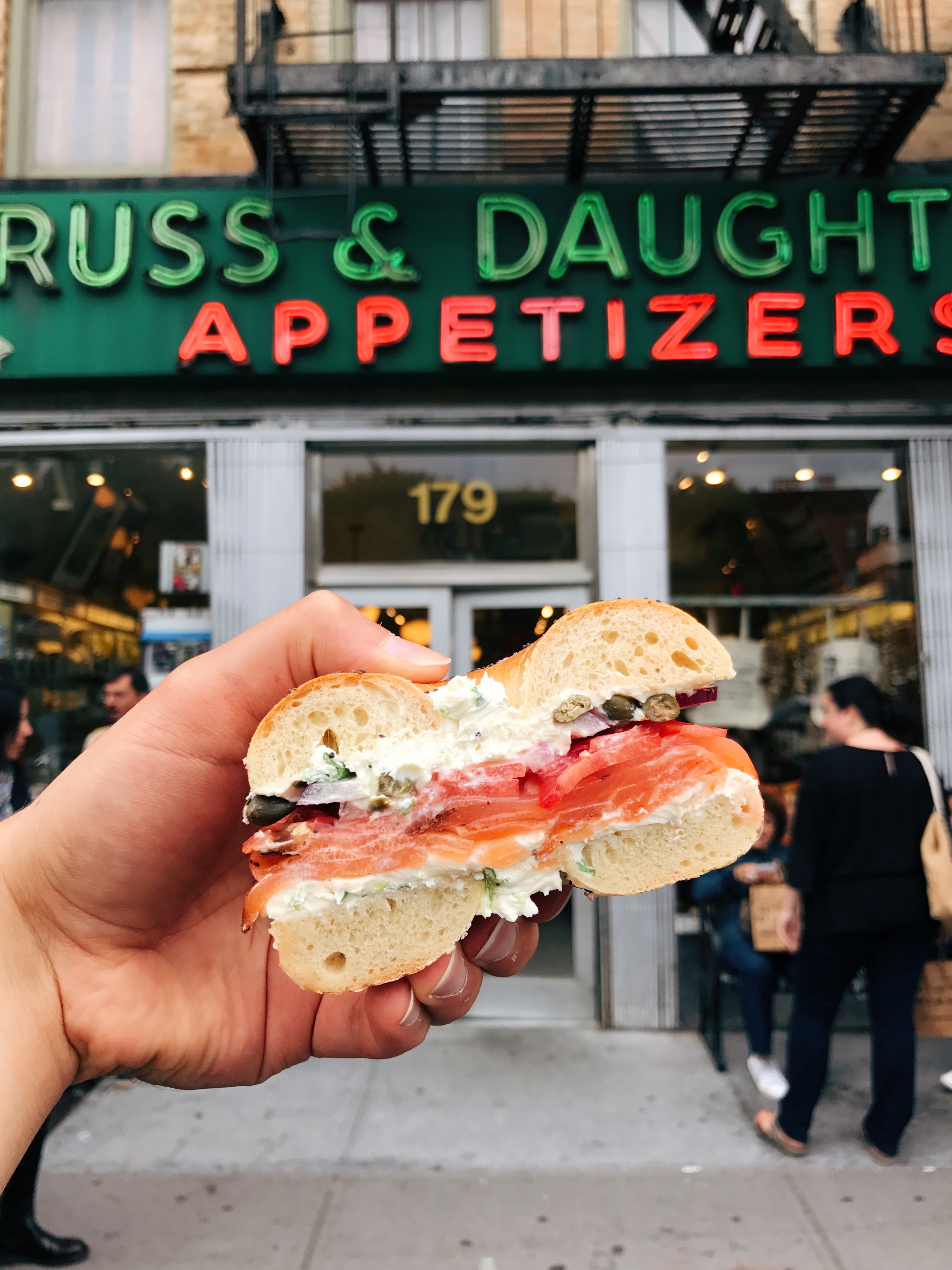