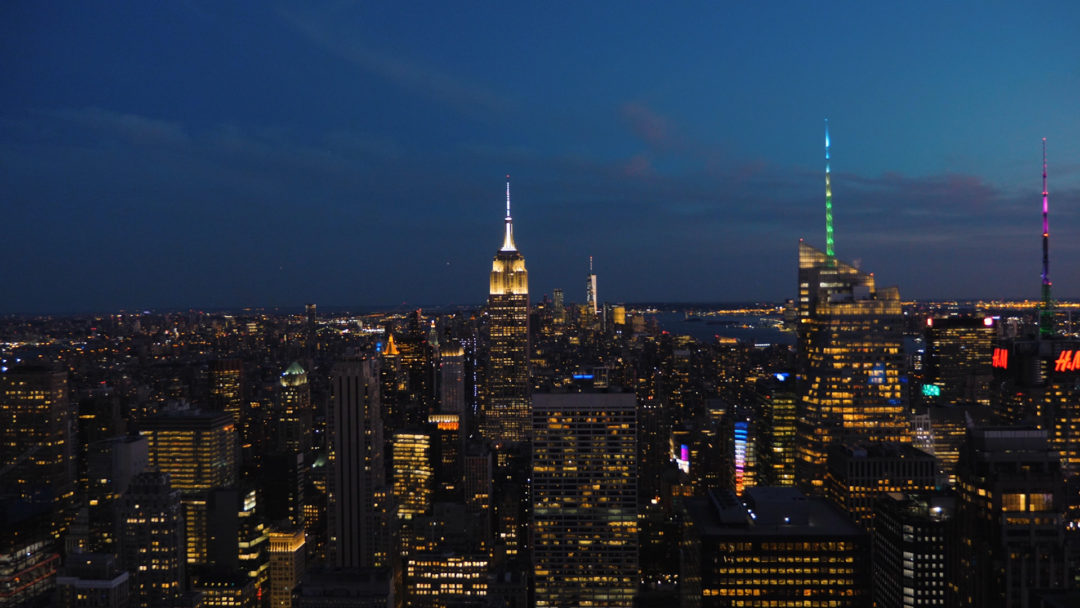 New York City brings in more than 60 million visitors per year. They are drawn to the bright lights of Broadway, the quiet romance of Central Park, the fashionable cobble streets of SoHo.

However we all know the touristy spots that draw the photo-hungry attention from people across the world, but there are many secrets that lurk in this city…

Secrets that tell a story of a different New York that most know about. Here are the five hidden secrets you need to visit next time you come to the Big Apple.

In front of a cigar shop in Greenwich Village is a little triangular piece of private property that has never been intended for public purposes. Back in the 1910s 7th Avenue was being constructed through the Village, tearing down houses and cutting up streets in its path.

One victim of this infrastructure project was David Hess’ estate. The city claimed Eminent Domain and took bought his land against his will. However due to the oversight of one urban planner, Hess still own one little triangular plot.

In spite of the city taking his property he marked the land with a message:

Property of the Hess Estate which has never been dedicated for public purposes.

Basically a f-you to the city of New York.

Seriously, don’t step on this triangle, we don’t condone trespassing:

The biggest perk of the hotel was access straight to the Times Square subway stop through a tunnel extending underneath 42nd Street to the grand reception area of the hotel.

You can find the doorway still here on Track 1 of the Shuttle stop.

Exactly where to find it:

There’s a strange hum emanating in the middle of Times Square.

More than 20 years ago when there was two lanes of car traffic converging in Times Square, these subway grates stood in the middle as a little traffic island where hordes of tourists would crowd to take that iconic Times Square photo.

However I remember being weirded out by the strange hum that emanated from these subway grates, it just droned on and on.

What was hiding underneath? I dared not question it then.

But these are not real subway grates hiding a monster like Cloverfield or Cthulhu waiting to burst out and terrorize the city.

No, this was installed in 1977 by artist Max Neuhaus as a sound installation. Thousands pass here every day unbeknownst to where this strange hum comes from.

13,000 years ago NYC was buried under 2,000 feet+ of ice. That’s taller than any skyscraper we have currently!

Then after a mysterious cataclysmic event the ice started melting at an alarming rate. No one knows exactly why. But as the ice sheet started receding and ice rivers started to flow, rocks that are thousands of tons of pounds heavy flowed down here to modern day Central Park.

Umpire Rock in the southwestern section of the park, is the biggest of these boulders, and you can still touch the markings of the melting ice sheets that remain to this. You are literally touching 13,000 years of history.

At 110th Street in Uptown Manhattan is the largest religious structure of NYC, and still unfinished gothic masterpiece that started construction in 1888. However right next to it is one of the strangest sculptures in the entire city.

Ascending from the pool is a double helix resembling DNA, and smiling sun and moon, huge crabs, and nine giraffes.

It’s all a puzzling mixture of imagery, both beautiful and morbid, representing the triumph of good vs. evil.

There are far more secrets lurking New York City. Which have you found? 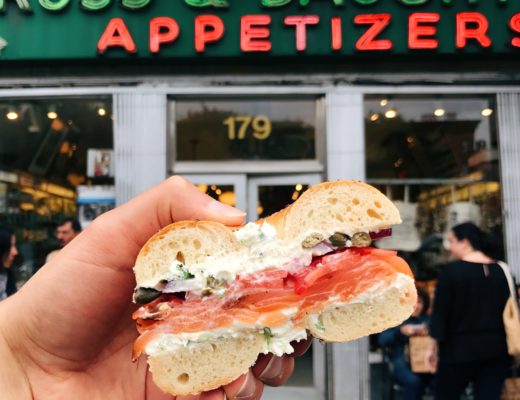 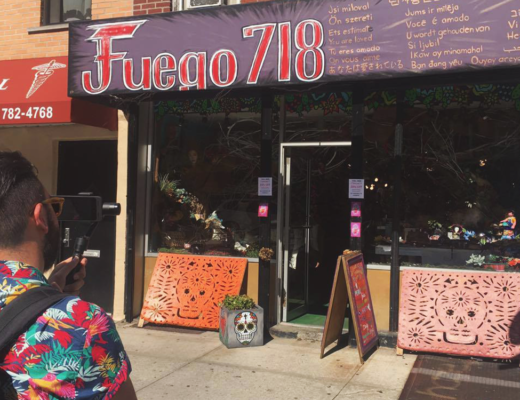