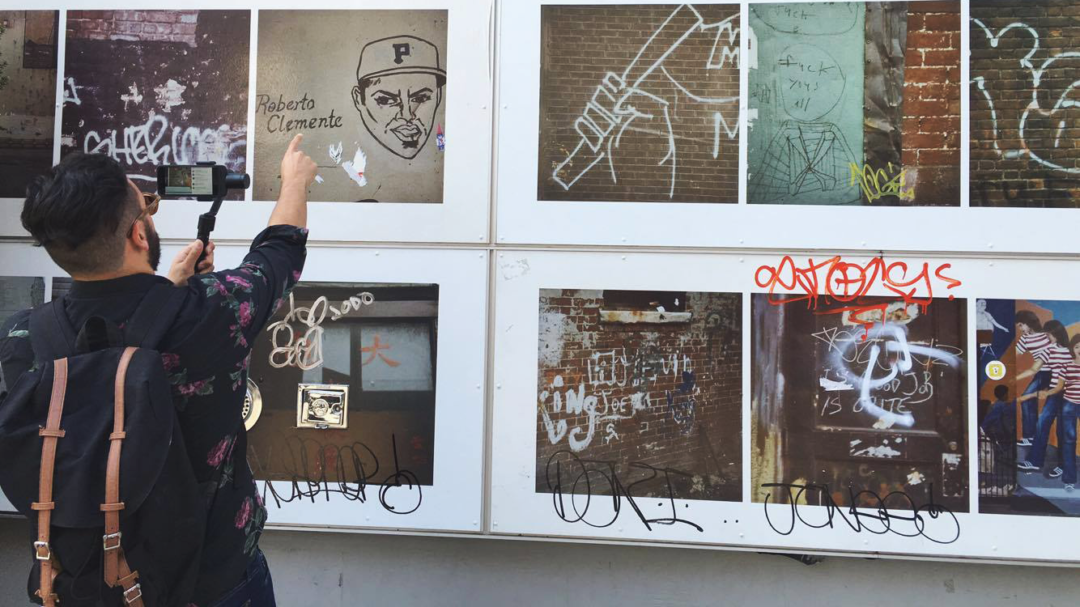 First, let’s be clear. Live streaming isn’t a fad, it’s the future. It’s like going to back to the 1950’s and saying that the television is a fad and the radio will reign supreme forever. People are spending more time than ever before on Facebook, Snapchat, Instagram, and other online platforms. The television will continue to exist — just like radio continued to be relevant until podcasting came along — but it just won’t be the top media source anymore. This is where Facebook Live comes along.

We don’t know which live streaming service will reign on top — currently it’s a battle between Facebook, YouNow, Twitch, Instagram, and Periscope — but one will come out in top and will rake in billions more in ad revenue than the television. However, from what I’ve seen the past few months in the media landscape and growing my own Facebook Live dedicated page Urbanist, I think Facebook Live is going to come out on top and here’s why.

Note: as live-streaming becomes more sophisticated, other platforms will develop their own niches. YouNow and Periscope might become more individual focused. Live.ly might provide a great place for musicians to perform. Twitch is already going all-in with video game streaming. Instagram Live will be ephemeral.

Okay, so now that I’ve convinced some of you that Facebook Live is legit, you’re probably wondering what type of live streams work best on it. We’re still in uncharted territory and the potential for Facebook Live is only growing, but after being in the thick of it for the past 6 months, I’ve observed four types of streams that perform well:

Of course, there’s countless types of Facebook Lives you can do. From interviews to talk shows to cat cams to static shots of a landscape to hotlines to broadcasting a theater performance. I encourage you experiment and let me know the results in the comments! There’s so much to explore in this suddenly accessible medium.

Once you start streaming, it might be a daunting task to do it live. Here’s a few tips to make that starting period easier and more fun.

Say hi to all of the commenters by name during the broadcast. Wait, like actually talk to people… on the internet?! Yes, that’s where Facebook Live thrives, you get to interact with your viewers. This ain’t the television or YouTube, this is a live stream where you get to see who’s watching! It’s one of the reasons I’m beating major publishers in terms of views and engagement on Urbanist, because I take the time to say hi to every single commenter. It makes a huge difference when people know they are being heard, they stay glued to your live stream. BONUS: thank the people who watched the broadcast after its over in the comments.

Distribution. As I mentioned before, Facebook Live is unique in the way that you can get your broadcasts shared on other pages. With Urbanist, I’ve coordinated with Atlas Obscura, NY.com, CityLab, Central Park Conservancy, and many others to reshare my broadcasts. Right now, we’re in the beginning of live-streaming, so many major media companies don’t have a live-streaming component to their business so you can be the one to offer it to them! Distributing your content provides you with instant access to new communities.

The longer the broadcast, the better. And I don’t mean instead of going live for 5 minutes, go for 10 minutes. No, it has to be even longer. If you want maximum engagement, I recommend going anywhere from 45 minutes to 2 hours. Why? Because Facebook delivers content to your followers via their feeds, and that feed is a river of content where people will drop in and drop out of your broadcast. Again, you’re not making a video that’s meant for YouTube, you’re providing a live experience and it takes some time for people to settle into that live experience. Once people start engaging with your broadcast and sharing it, then your broadcast will rank hire in other people feeds. It might be daunting for your first couple of broadcasts, but then you’ll get the hang of it. The beauty of Facebook Live is that you create a video that you don’t have to edit later!

The Art of the Fame. First of all, I should preface the following by saying that you should ask yourself “what would I do if this were easy?” (this was a lesson learned from Tim Ferris who was referring to podcasting) Production isn’t as important as the value of the content and interaction you deliver. Most people are watching from their phones anyway so they could care less about picture and sound quality. But there’s one easy thing you can do to massively improve the quality of your broadcast: mind your frame! That means don’t film yourself from an awkward low angle or a bird’s eye MySpace angle! Pay attention to what you’re presenting and make sure it’s positioned in a way where the viewers can easily see it. This is the easiest thing in the world, yet many people don’t know how to do it! BONUS: if you’re moving around, be cognizant how much the camera is shaking.

Provide value to your audience. Think to yourself, what value I am bringing to the viewers? You can do whatever type of content you’d like, but it has to bring some value to your viewers and the description text must reflect that. The value can be a variety of things such as entertainment, history, insight, exclusive access, aesthetic appeal, interviews, and lessons.

Re-introduce yourself a few times throughout the broadcast. Viewers will be coming and going, so you have to make sure they know what they’re watching and who you are. This is also a great opportunity to ask your viewers to like your page and share your post!

Portrait vs. Landscape. To help you decided which aspect ratio go for ask yourself the following questions: do I want people to watch this on bigger screens? Do I plan to reuse these live videos on other platforms and if so where? My rule of thumb is that if you’re filming yourself, portrait is a great way to go. If you’re filming anything else, then always go landscape, especially if you want to repost your videos on YouTube.

Have fun with it! Live streams show a higher degree of reality compared to a produced video. They’re meant to be raw, uncensored, and authentic. So don’t worry about making mistakes, viewers will be forgiving because they know you can’t edit the video. It sounds daunting at first, but personally I’ve found it freeing! I don’t need to filter myself, I can just go with the flow. I encourage you to also go with the flow!

Now that you have the very basics, go forth and make magic happen on live streams! I believe in you. 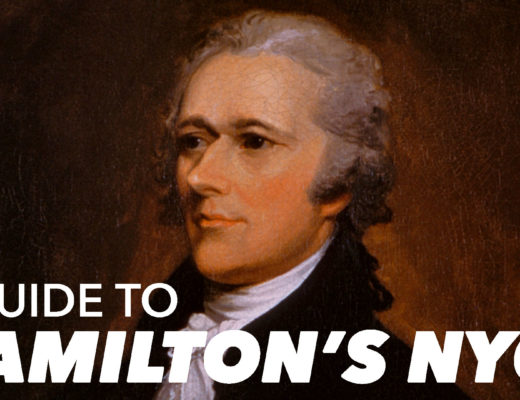 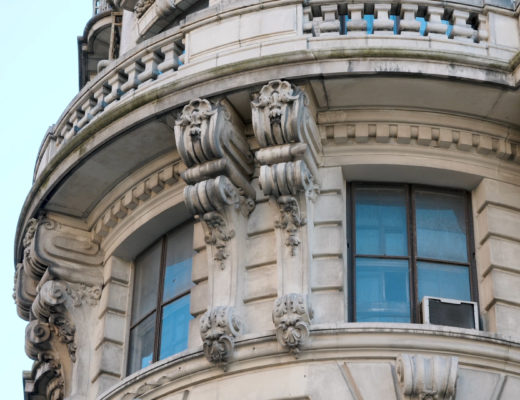 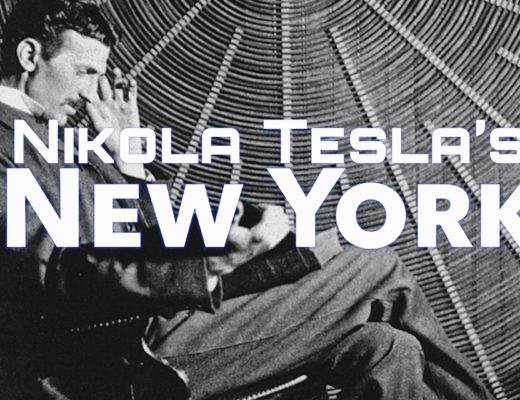